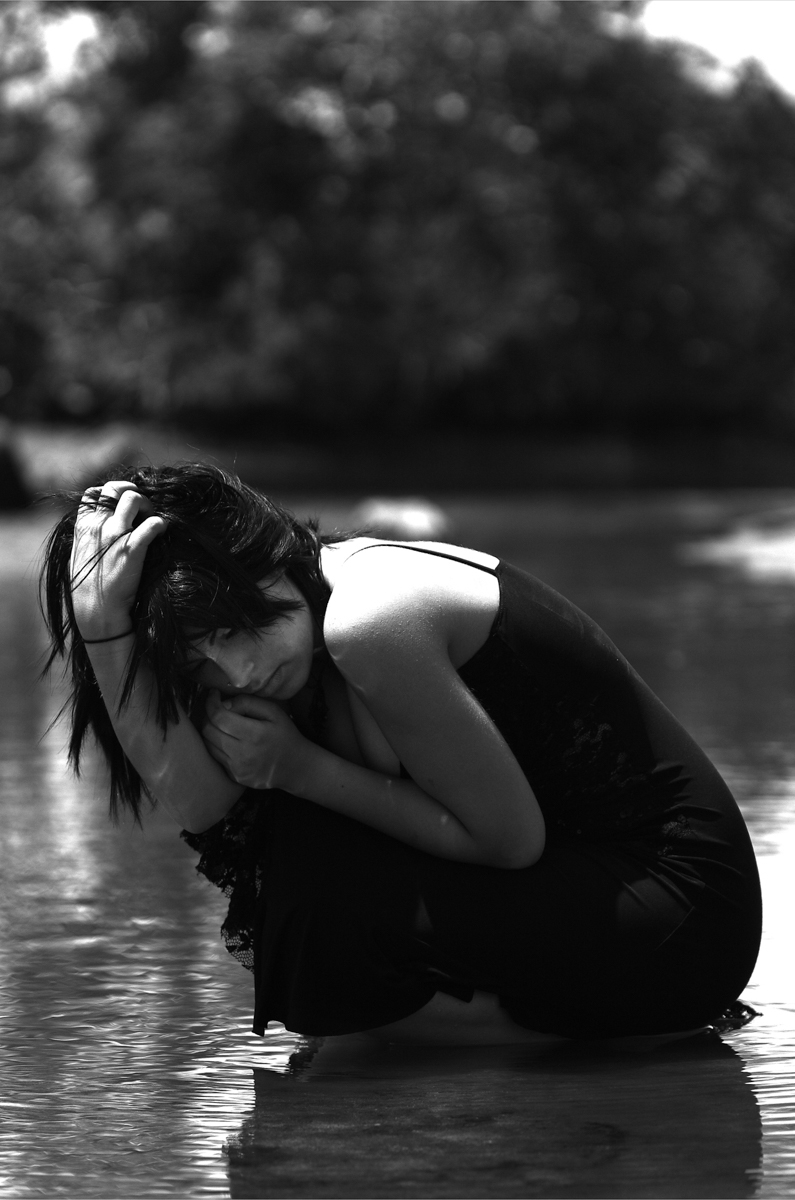 I recently acquired my custom-made bow (designed for my hands, draw length, draw weight, and other custom touches), from Timberpoint Archery. My new bow wears a gorgeous piece of Woolly Mammoth ivory on its riser (something I specifically requested), it weighs more and sports a faster limb system compared to my previous bow. It's also one of Timberpoint's first bows in a new top-of-the-line series (Medusa Series). It's wild. It's silent. It's beautiful, and I have received countless compliments on this bow from fellow archers. But this bow has also been giving me a hard time to control because its limbs are just so much more potent than the previous bow I would shoot. My on-point for a target changed from 40 yards to 60 yards.

Today, however, I received an archery lesson from my coach in what could probably be the first time in around nine months or so. Before today, we would shoot, and he would share tips and pointers, but this time it was a full-blown lesson. Since I have intentions of competing in Estonia 2020, I figured he sensed my difficulties. "You're over gripping the bow, and you're shooting like shit. Bad form. This is what happens when you don't shoot enough," he mentions. He was right, I was shooting poorly, and I haven't been shooting enough as I should be, but I thought my form was ok. I felt it was the arrows not being compatible with this new faster bow. "I think my form was OK," I protest. "What? Who's teaching who here? If I say you're over gripping the bow, it's because you're over gripping the bow." was his automated response. "Hmm, crap... am I over gripping?," I ask myself. I prepared the next shot and loosened my grip. 40 yards. It strikes true. I turned to him. He smiled, and said, "Tada!". Three hours go by of more form fixing, and I began to shoot well again. "60 yards. You vs me. Best of 4 shots." I beat him the first round, and he beats me the second round.

"One tie-breaker shot to find the winner! After that, training is over for today," he indicated. We walked towards the 60-yard target. "You go first, NO PRESSURE MATE!" he told me with a laugh. I selected one particular arrow from my quiver for this final shot. I nocked the arrow on my bow, and I took aim. All the while remembering exactly why I love this sport so damn much and why I'm going to do well in Estonia 2020 with this masterpiece of a bow. 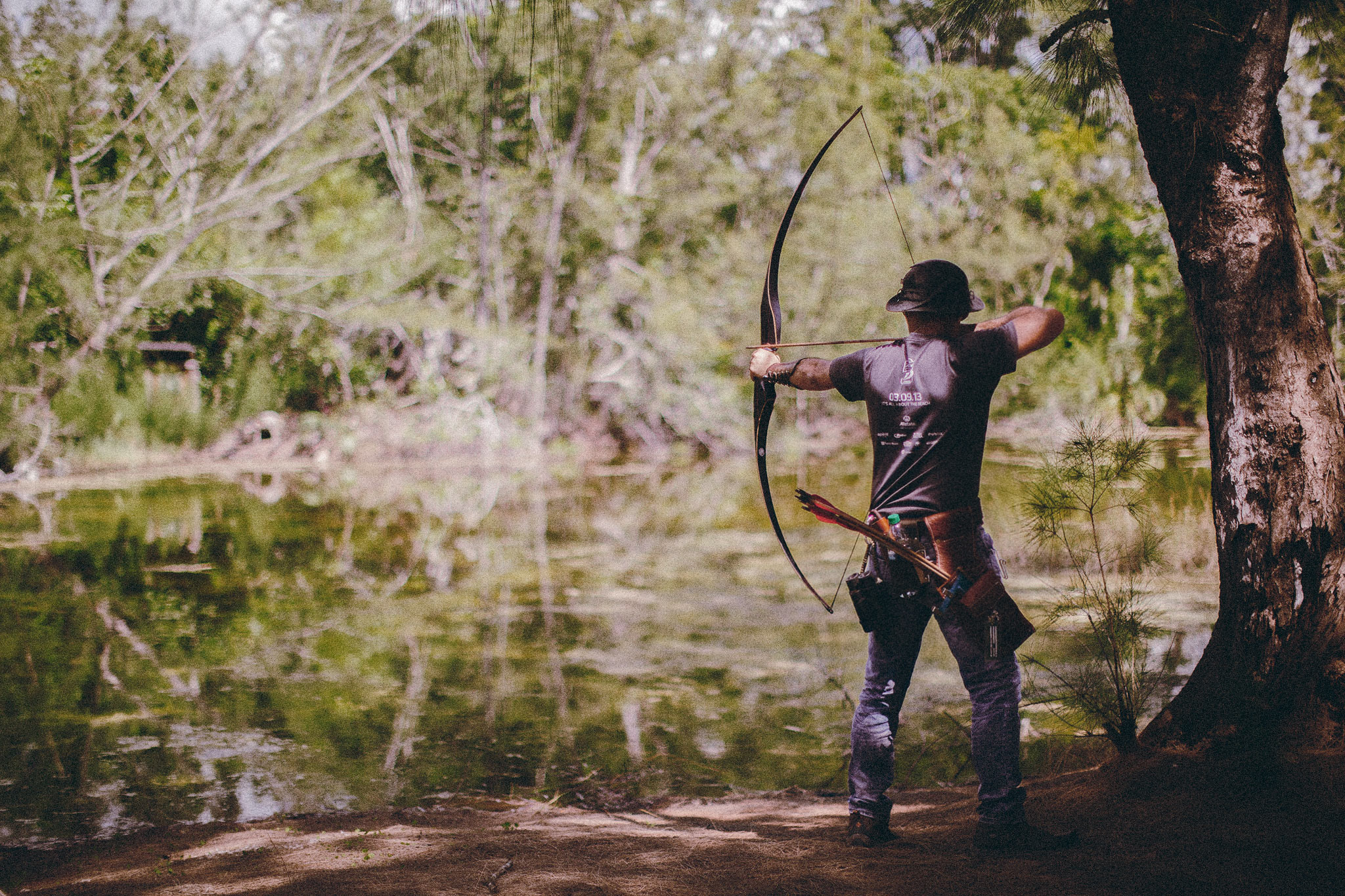