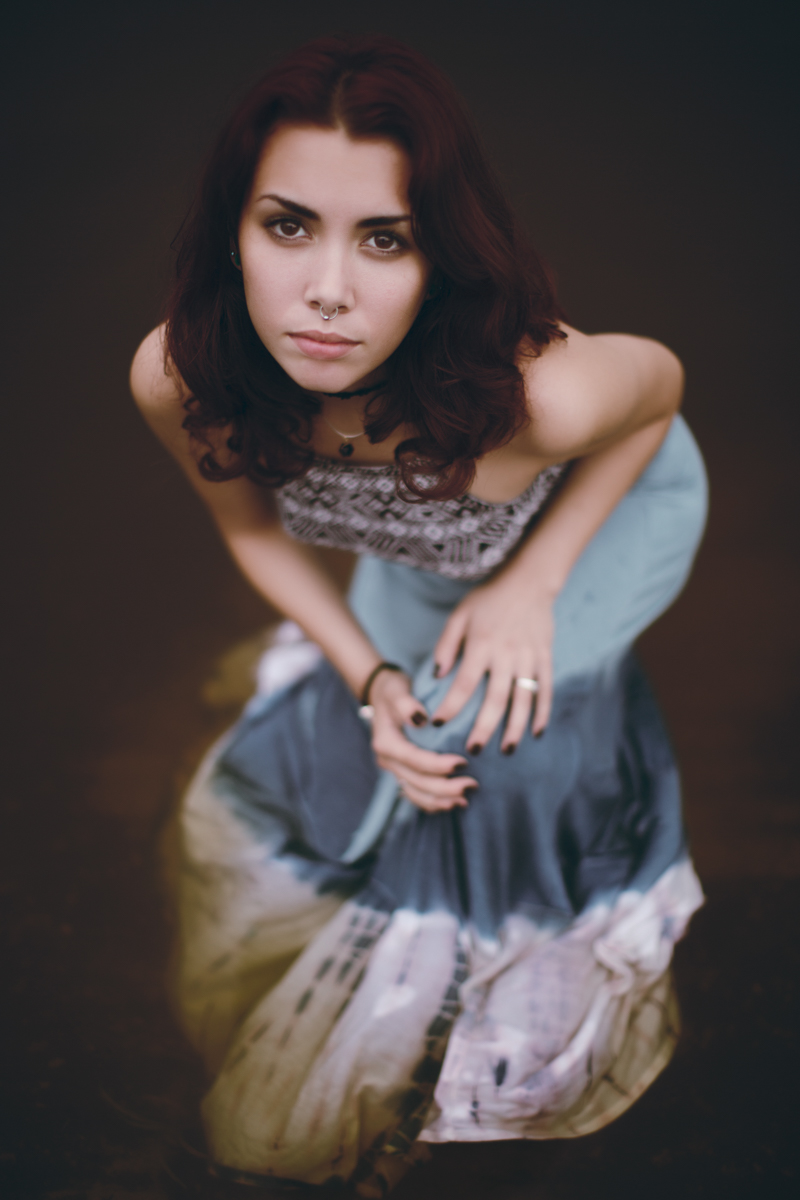 What I bring with me when I go train at Everglades Archers. 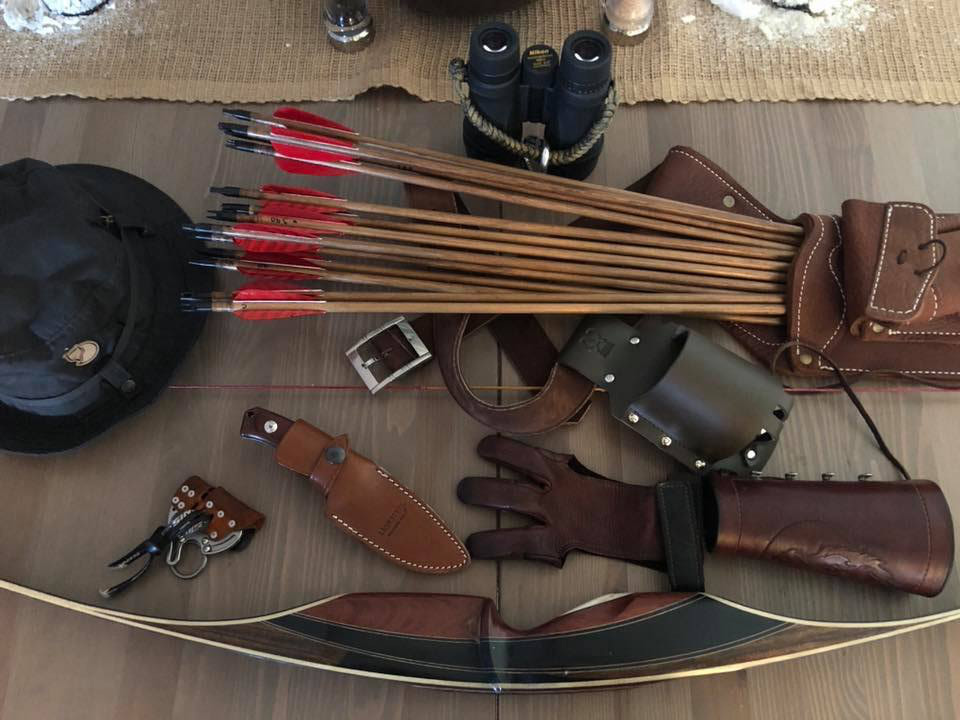 A Broken Down Song

A canvas for me to express through.

Closed off to other sounds.

A new approach to a broken down song.

An old way of writing.

By candlelight, dipping into Ink that personifies.

A flow of words and Ink.

The heart's way of expression.

Pauses between thoughts to feed pen.

Forced to introspect between sentences.

Knowing the attempt is in vain.

But through this, a passion is born. 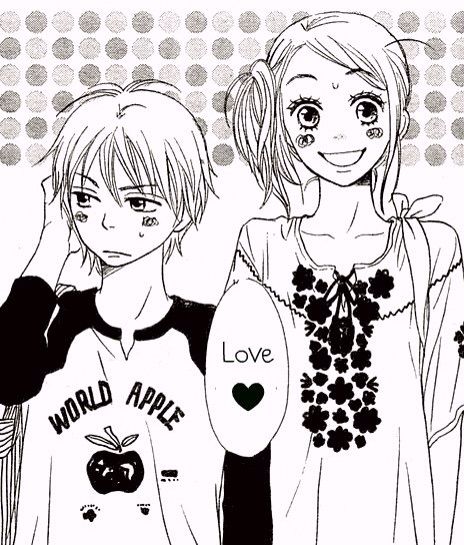 I was researching this evening the psychology and dynamics of relationships, specifically, the power struggle that usually occurs once it establishes itself after a certain period. While researching, I came across this image.

A warm smile came over me as I thought of my past relationships and even recent ones I've had that involved taller women. You see, I am a short man, so in a world where society deems a man be taller than a woman in a relationship, it was very refreshing to see something such as this break that mold. In an age where a man could marry a man, or a woman marry another woman, it seems prudent for me ask, why is this not more acceptable?

I remember my first crush in the 2nd grade. Her name was Gilda. The tallest kid in the class, taller than even all the boys and I was the shortest guy. Still, she spent her time with me, but I always felt weird, and I eventually pushed that friendship away. A few years ago I was curious to find out whatever happened to her. A year before finding out what happened to her, she passed away in a car crash.

In high school, I came across my first real love interest. Who could ever forget their first love? During lunch one day I sat next to my art class door entrance. The hall was empty; I was the only one sitting there. I had my notebook out, and I remember drawing a dragon. A magnificent looking beast! I drew in texture, intricate etching, even wisps of smoke across its nostrils. While drawing a girl stands next to me. I've seen her around school a few times. Again, one of the tallest students in the classroom. Slender, light skinned, blue eyes, and a golden white hair that just... captivated me. She was beautiful, and I felt nervous.

"What are you drawing?"

I hand over my notebook. Ready to make a great impression.

My blood turns cold. Who is this girl who hasn't introduced herself tell me my drawing looks like crap! She sits next to me, opens her backpack and takes out a sketchbook.

"Here. let me teach you how to draw a dragon."

I was upset and even insulted, but I stayed quiet, waiting to see what she does. She begins to sketch and within a few minutes I see one of the most REALISTIC looking dragon sketches I have ever seen! I remember being floored.

She turns to me and smiles.

"You have to start with circles and triangles, then slowly put in detail to get the right proportions."

That smile she gave at that moment, made me fall in love with her. Shortly after, she becomes the first girlfriend I ever had. To the envy of many guys in high school. A gifted artist in school, placed in all advanced art classes the school offered, Jayme opened the path to my appreciation of art I have today. She gifted me with the idea of seeing the world in a curious, childlike way at times.

After Jayme, I was involved in one relationship for over ten years. She is relatively my height so that dynamic did not exist.

She too is relatively my height, so again that dynamic did not exist.

After the divorce, I took about a year or so to be alone, focus on myself, and reclaim my identity. I confess, in my previous relationships I have been a bit insecure about my height, but truth be told... I never dated before and never even approached women. The introvert in me kept me a shy man. In fact, Gilda approached me in class, Jayme approached me and suggested that we should see each other exclusively, Helen approached me while practicing guitar in the high school courtyard, and Blu's mom... well... I'd rather not talk about it.

So after taking about a year after the divorce to focus on me, I began dating. A strange world. It's a superficial environment where women value money more than the heart, men only care about casual sex (from the stories I hear from friends), sex has little worth or value, and where expressing your emotions is deemed a weakness. However, dating has taught me precious lessons in life that I feel I needed to learn. Dating has also made me realize one significant fact about myself that I never knew about myself until throwing myself out there. While society shuns the idea of a woman being taller than the man, I've realized that women who are interested in deep, meaningful relationships quite frankly... don't care.

It's just a theory but think about it. Many women have dated enough to know what's out there and know what traits to search for. They have been with the tall Chads who see them as a piece of meat and is a compulsive cheater, the tall, ripped abbe'd Shawns who care more about looking good in social media, the tall Scotts who have no ambition in life, the tall Erics who are boring and do nothing exciting to enrichen their partners other than going out all the time, etc, etc. 25 year old and above women seem to care more about substance than finances, perfect ripped bodies, what car you drive, or height. Or perhaps I have been strangely lucky to not have it ever be an issue.

To my pleasant surprise, while dating, I have never encountered a situation in which height was an issue to whomever I was interested in. In fact, I keep my love life a secret these days, and I don't talk much about it like I used to, but the person I am seeing is 5'9, whom I nicknamed "Jade Merchant's Daughter" on my blog. I'm 5'5. That's a pretty steep difference. Years ago I would feel very uncomfortable, yet today, due to my recent experiences, I see myself caressing her back in public, hugging her from behind, holding hands, and well... being my usual affectionate self without the slightest thought about height at all.

A fascinating understanding of myself really, and one I welcome and find refreshing. Prior to this relationship, I was very much an insecure introvert. I never dated, I never experienced what was out there, and the things I have been complimented on by my previous relationships were solidified as more women complimented me on the very exact things. I began to believe more and more in what I bring forth to the table.

Do I feel emasculated by seeing someone taller than me? Well, for one I would like to state that I normally do not believe in gender norms. I enjoy cooking, I enjoy a clean home, I don't know how to change the oil of my car (I pay someone for that), heck... I even have an herb garden to use fresh ingredients while cooking. I could care less about muscle cars, and I don't care about football or other mainstream sports. I enjoy photography and the arts, I love archery, I enjoy running marathons, I love a good book and red wine on a rainy evening, astronomy, and more. I used to believe that whoever I am with is my equal in all aspects of life, but today I believe that some gender norms are good for the health of a relationship. So again, do I feel emasculated by seeing someone taller than me? No. Simply because there is absolutely no correlation between the height of a man and the rest of his body parts. Cheeky, I know, but I get most of the masculinity I need in the bedroom. In there I take my male dominant primal role and execute it well.

I enter through the main door and take a seat. Shortly after, the jade merchant's daughter walks in... wearing a cocktail dress, brunette hair laying to one side, glossy red lips, bright blue eyes, a silver neckless caressing her neck, and small silver earrings to match. I stand to greet her.

"What? What is it? You act like you've never seen me before," she says while wearing a big smile.

After breaking free from the smile I wore, I go to her, "How long have we known each other for?"

"And yet, after all this time, your beauty still manages to paralyze me at times. You look... beautiful."

"Oh shush," she says, her smile noticeably grown, and color added to her face.

"I think it's a wonderful thing really, that my heart still sinks when I see you, even after all this time. There's something to it, don't you think? Moreso, the fact that you're so humble about your beauty just makes you even... more beautiful to me."

Through her light complexion, I see red on her face.

And what I won't forget, is the way her lips moved as I leaned in for a kiss.