A Lucie in Miami

I took a look at Lucie's hair, and I could not help but feel compelled to reach out to her. A woman with such a distinct feature, one that I don't encounter much, needs to stand before my camera. With a contagious smile, she says she'd love to take a portrait with me.

Little did I know, that her portrait would turn out to be my favorite photographs taken thus far this year. This profound sense of power and control she exhibits in this shot surpassed the expectations I had set for the shoot.

Hands down, this French beauty is one of my favorite people to have shot this year, and perhaps the cover of my next portfolio publish. 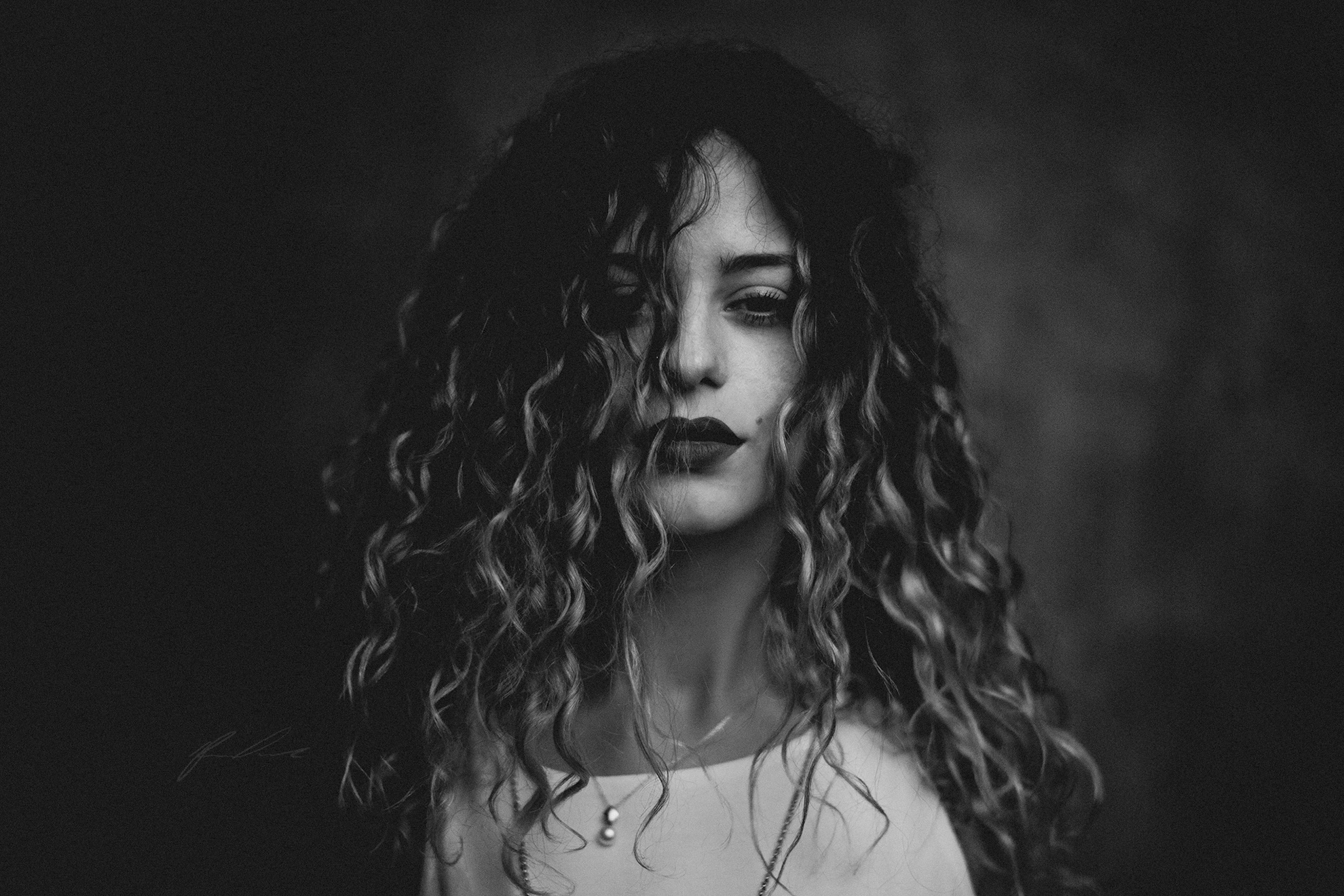